Time and attendance tracking is usually shown as beneficial both for the employee and the employer, with the former being fairly waged and the latter having clear information about performance and productivity, not to mention both parties being protected from abuse. Yet there is another, even more, important reason to track time – compliance.

Work time tracking is obligatory in multiple legislations to meet various needs – from protecting the employee from abuse to providing a fair base for the wage. Also, the reasons to make the practice required were various. In the EU the trigger was the legal battle between the trade unions and the Spanish branch of Deutsche Bank. Yet the legal basis for the time tracking has been delivered in other legal acts.

The European Union is deeply rooted in the European working culture, with a significant level of labor laws protecting the employee. This can be found in The European Pillar of Social Rights, where Principle 10 states:

Another basis for the working time-related regulation in the EU law can be found in the Charter of Fundamental Rights of the European Union, where article 31 states:

Having a strong basis to build further regulations on the working time and conditions, the EU has proposed the Working Time Directive, which states that:

While the legal basis looked promising, there was no framework of the practical application of these rights, as there was no precise information on whether it is obligatory or not to track the working time. The situation changed with the ruling of the European Court of Justice on 14 May 2019.

The legal basis for all obligatory time tracking regulations in the EU was founded by the ruling of the European Court of Justice (ECJ) on 14 May 2019. The ruling was the end of the legal battle between the Comisiones Obreras (CCOO), the Spanish trade union, and the local branch of Deutsche Bank.

The union initially launched a battle that required the employer (the bank) to do a precise time tracking of every employee with the goal to deliver verification of the compliance to the working time agreements and avoiding abuses. And these were severe.

According to the information provided to the Court of Justice at that time, up to 53.7% of overtime hours in Spain were not recorded. Also, giving the precise information on the number of hours worked without tracking them was impossible – and by that, there was no legal way to determine if the compliance to the already existing law was kept. The ruling states specifically that:

“(...)in order to ensure the effectiveness of the rights provided for in the Working Time Directive and the Charter, the Member States must require employers to set up an An objective, reliable and accessible system enabling the duration of time worked each day by each worker to be measured.”

To change this, the ECJ ruled that time tracking is mandatory – and by that, all member states need to adjust to the new situation. Yet every state keeps the liberty to do it in its own way, with respect to the rest of the legal order, as it is with every EU law.

Germany is known for its powerful industry and nearly equally powerful trade unions guarding the employees’ rights. Thus, Germany goes the extra mile. The federal government has implemented all principles required by the EU and several more:

With the mandatory break included, a typical employment contract is signed for 7,5 hours per day.

German employment law is precise when it comes to tracking the employee’s time – it needs to be documented either with a paper document or a digital tracking system like Calamari. Yet before the ECJ ruling, it was obligatory to precisely track only overtime – with an assumption that the employee works for the time in the contract without the need to track every minute.

Any further information is available in a working time act in Germany (in German).

Before the ruling, the Spanish government followed the general approach seen in the EU, where the time tracking was the company’s decision. It was usually done for payroll or invoicing purposes.

Today, Spain is the first country that implemented an obligatory time tracking for every hour worked and every employee – probably due to the ECJ ruling that was the effect of the dispute between the Spanish trade unions and the local branch of Deutsche Bank. According to the current legislation:

Companies that fail to comply with the rules face fines from 626 euro to 6250 euro.

The law doesn’t specify the way the hours have to be tracked, so the company has the liberty to choose the method, as long as it fits the rules set in the law. Thus, picking Calamari is usually the best choice, considering the convenience and the ease of usage of the system.

Time tracking in the UK

While the United Kingdom is no longer the member state of the European Union, it is still considered one of the most significant countries in Europe and one of the most influential worldwide.

Unsurprisingly, the UK has a long-standing law regarding time tracking. The Working Time Regulations from 1998 delivers a strict set of rules regarding the rights of the employees and responsibilities of the employers. These include (among others):

The lawmakers specify that the records need to be “accurate” and kept for two years. Yet there is no formal suggestion of the form they are kept, as long it is legible and available for the government to check.

Considering that, the more convenient and easy it is to track the time, the better it is for the company, as neither the employees nor the employer wastes the time to clock in, clock out, enter the breaks or manage the paperwork. Considering that, modern systems like Calamari are the best pick possible.

Since the ECJ ruling, it is obligatory in the EU to track the time of the employees. The main goal supporting the ruling is to protect the employee rights from abuse. With the trade union traditions and a strong focus on employee rights, Europe considers time tracking as the key way to protect people from unpaid overtime, break abuse, and other manipulations.

If you wish to talk more about how to manage the timesheets in Europe follow our HR blog. And if you want to have a chat about timekeeping systems in Europe, don’t hesitate to contact us now! 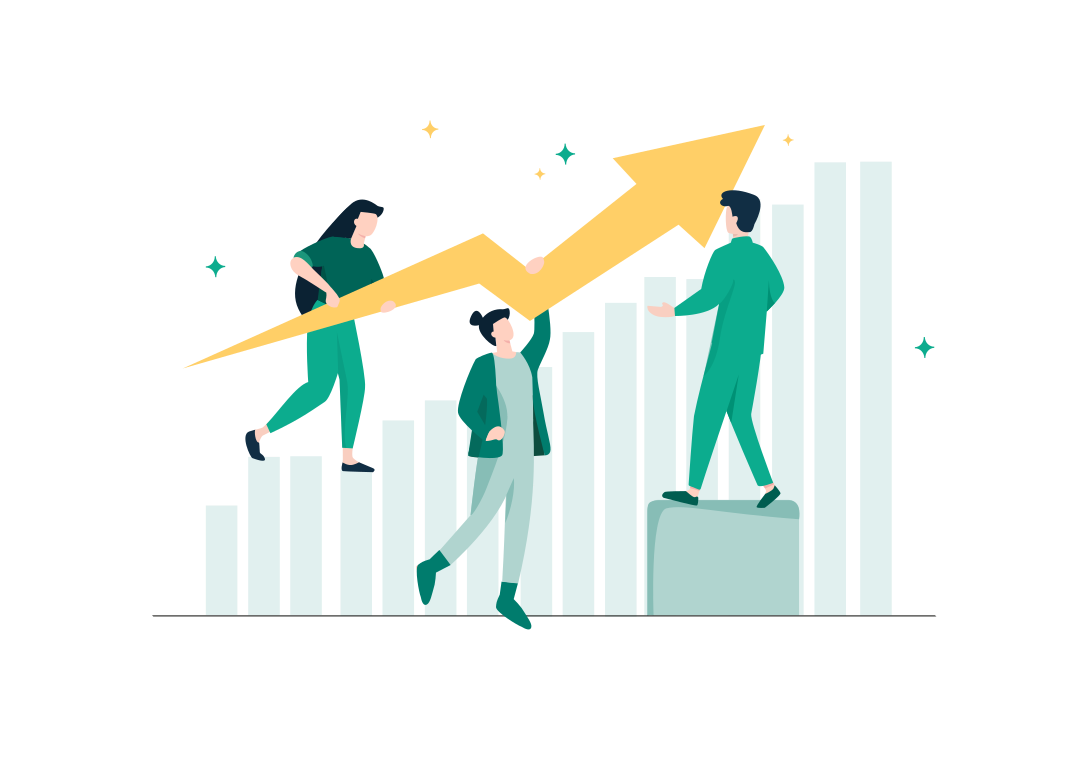 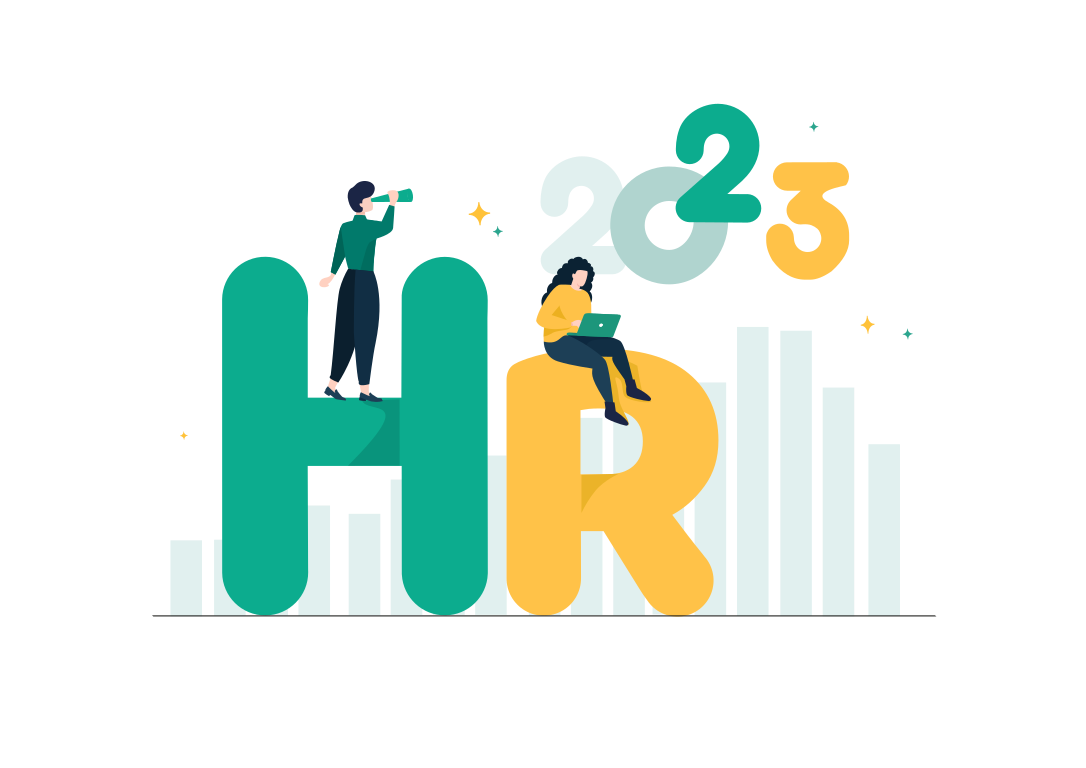