Is working overtime worth it – pros and cons 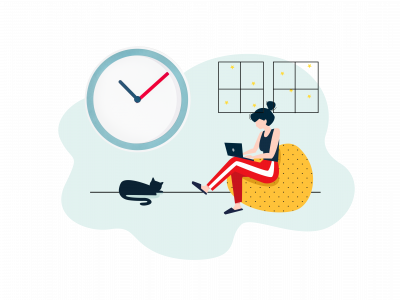 Working overtime is usually shown in a context of burnout and crawling health problems that will sooner or later hurt the company and the employee by forcing him or her to take a longer break. But is it really a complete picture?

There is a great deal of uncertainty when it comes to working and work time. At first glance it may appear that it is all about the effects, not the time spent in the office, either productive or over a minesweeper hidden behind some excel window. In fact, there is a significant correlation (if not causation) between the time worked and productivity.

Is hard working paying off?

So if the hard data clearly shows that the harder you work, the less you deliver, why is working overtime still an issue? Shouldn’t reducing the work time be a priority for the organization?

The key to understanding this phenomenon is the dissonance between the global-level data and the personal choices and experiences.

Pros and cons of working overtime

Assuming that the employer is paying for working for long hours, it is a straight way to get a bigger paycheck. Depending on the legal framework, the wage for additional time can be either regular one or higher than paid usually. In this model, every hour more is a stream of dollars straight to the employee’s pocket – and it is the key benefit of working overtime for an employee.

Taking additional hours of work can be also a way to get more days off – it is common for companies to allow employees to take free hours in exchange for working overtime. Assuming there is an hour of overtime every day, the employee gets an additional day off every two weeks.

Depending on personal goals or preferences it can be more beneficial to work longer hours only to take a longer break – for example for a prolonged exotic trip, hiking in the wild, or basically anything else.

The main challenge with working is that most jobs today are done in a sedimentary position, in front of a computer screen. Staying in this position for an hour a day longer appears innocent, especially if one is going to rest with Netflix on a couch.

The research done on Columbia University shows that staying in the same position for prolonged hours can be as harmful to the overall health as smoking. So in fact there can be a need for a prolonged free time after an extended period of working overtime – but this time it wouldn’t be voluntary.

Working for late hours is rarely healthy (except you are a personal trainer – lucky you!) but it comes with numerous opportunities. The late-worker is considered to be hardworking obviously. Also, employers value the flexibility that is shown by staying late.

Also, working for long hours is an opportunity to polish skills and gain new experiences. In the end, it is not about how many years one was working in the industry or a particular position, but how his or her skill will support the company.

Working overtime can bring years of experience squeezed in a much shorter time. For a price of course.

Con: It hurts your mental health

Interestingly, the research shows that taking just a bit over time can be actually beneficial for mental health, yet the number of hours worked cannot be excessive and taken for a prolonged time.

Pro: Better productivity for the company

There are multiple occupations where there is a direct correlation between the job delivered and the effect. A copywriter, a graphic designer, or a software developer are among the best examples – in fact a good manager cares not if the job has been delivered an hour before the deadline, or it has been done for a week as long as the project is delivered on time. And that’s arguably the biggest benefit of overtime for the employer.

Yet there are many jobs that are done through a specific time – the employee gets paid for an endless job of accounting or analysis for instance. And that’s nothing to be surprised with. Considering that, working longer results in more job delivered – yet another point where the paradigm of overtime meets with a common intuition.

Companies value employees who are productive – they deliver value the end-client looks for. Considering that, working overtime boosts the employee’s value in the organization, securing his or her position, and improving the performance.

There are only 24 hours every day and people can do nothing with it. With some time required to sleep, lost in commuting (assuming the work in the office), required to do some day-to-day unavoidable chores, the only time to sacrifice is a personal time that would have been spent with family, for a hobby, relax or basically anything one will.

Of course, many people love their work, so spending one or two hours overtime in the office is not that painful but on the other hand – life is not only about working. According to the research done by Cornell University, 30% of polled working 60 hours a week or more said work caused family conflicts, and the divorce rate was raised accordingly.

Working overtime comes with several risks yet delivers significant benefits. Assuming that the key element is kept – the hours are paid accordingly. And that’s not always the case. According to the data shared by the UK Trades Union Congress, UK companies benefited from up to 2 billion unpaid working hours in 2018. That translates to up to 32.7 billion British pounds of paid work equivalent.

Also, it is popular to deliver semi-paid overtime, when the company pays for a lunch or a taxi cab that transports an employee to his or her home when one stays late. Yet it is hard to compare with a standard payment

Staying in control with overtime

To find the balance between the need to deliver projects, the time worked and the menace of stacking overtime working hours, the company needs to:

Summary – is working overtime worth it

Working overtime can be the cause of cardiovascular diseases, mental breakdown, and broken families. But also it can be financially benefiting, a career boost and it can be a lifesaver for the company.

It is usually up to the employee if he or she wills to work overtime. If the time is counted and paid for, it can come with more benefits than risks by delivering financial security or even fun, if one enjoys his or her job.

If you wish to talk about the benefits of time tracking when it comes to controlling the employee overtime work, don’t hesitate to contact us. We will be happy to talk about that!

Brace yourself! Holiday season is coming, and we decided to collect the best Black Friday HR Tech Deals to help you find the best solution out there to save money 💸

If you want to put your organisation on a higher level, don’t hesitate to check out those Human Resources Softwares, which will help you with Applicant Tracking (ATS), Employee Onboarding, Leave Management, Attendance Tracking, Employees Documents, Benefits Management, Payroll Management or something different, related to HR. 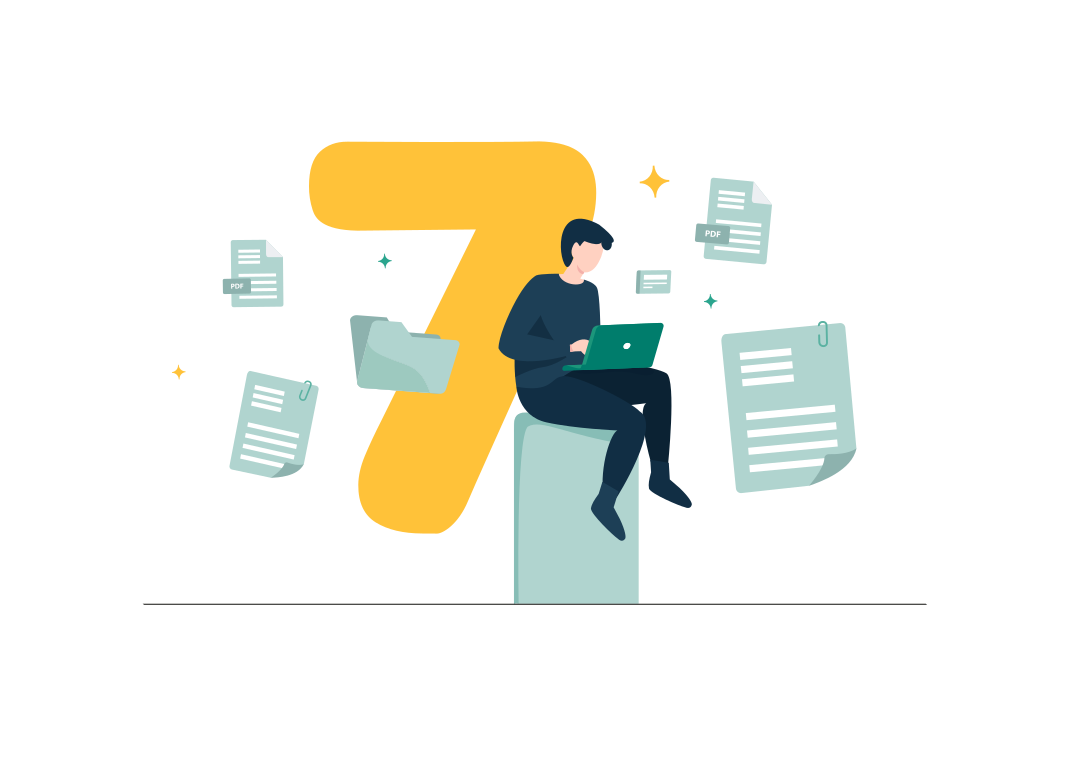 Software development agencies repurpose their employees' skills into new digital products. Therefore, they should prioritize everything related to their employees.